Is Breaking the Mark the Most Valuable Skill in Ultimate? 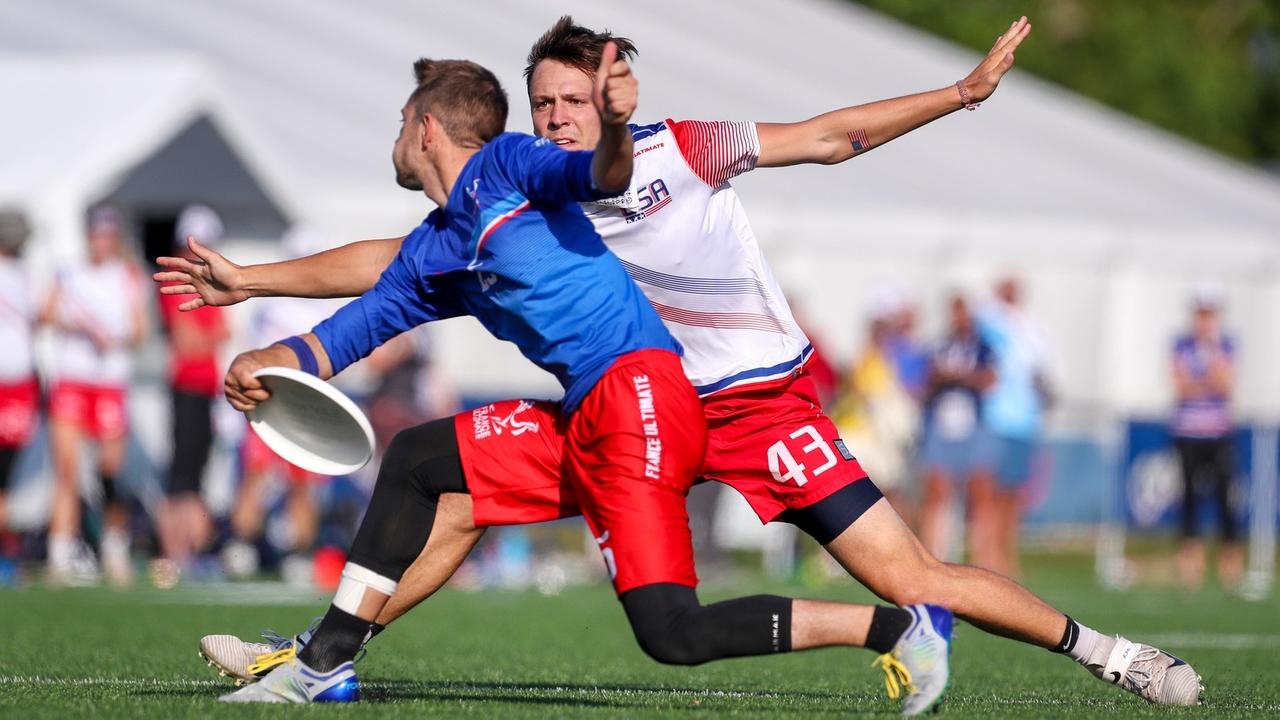 While most ultimate players love to practice hucking, cutting and laying out, there is an often overlooked part of the sport that is perhaps the most valuable: breaking the mark, the subject of my upcoming Ultimate Skills Project module.

The importance of breaking the mark is hard to overstate. In every defensive scheme, teams rely on setting a mark to significantly reduce the parts of the field an offense can attack—usually by at least 50 percent. Downfield, defenders choose to cover the side of their offensive opponent based on where they think the person with the disc can throw, usually choosing to “give up” around half the field to their opponent.

So what happens if the mark doesn’t really matter? It changes an entire offense and makes playing defense in our sport nearly impossible. That’s why breaking the mark is one — if not the single most — valuable skill to have as a thrower (yes, even more than hucking!).

When I was at the University of Pittsburgh, we had an entire offensive scheme that was predicated on attacking the break side. We knew that once we broke the mark against teams, their defenses would be demoralized and a step behind the disc. We also knew that, in the event those teams tried to adjust, it’d become easier to attack the force side by faking action to the break side.

Every great thrower at the highest levels of club has a tool kit of break throws they use to pour gas on an offense. Some of the game’s best throwers, like Ashlin Joye, attack the break side to change the angle of attack and set up another throw downfield. Others, like Jimmy Mickle or Alex Snyder, will throw break throws 35-40 yards downfield when things are stagnant on the open side. Both styles reap huge rewards for offenses and set up successful scoring opportunities.

In general, I think of three ways to improve your break throws:

In my module, I’m going to share the drills and best practices I’ve learned from a lifetime of being around ultimate and watching the world’s best players. We’ll talk about ways to develop great break throws with a partner and go over film you can study of the sport’s best break throwers. I’ll do my best to mix in ways you can improve your team’s break throwing and touch on the “chess match” aspect of being a dominant break thrower.

What you’ll need: 1-2 partners and as many discs as possible.

Set up: Give 1 partner two discs to hold in their hands to “extend” their mark by a foot on each side. Get a second partner or target set up behind them.

Action: Go through all the forces you might face in a game: flick, backhand and straight up. Position your target on the break side and try to consistently break the mark. Force yourself to not throw until you have pivoted at least twice (this drill will be tiring!) 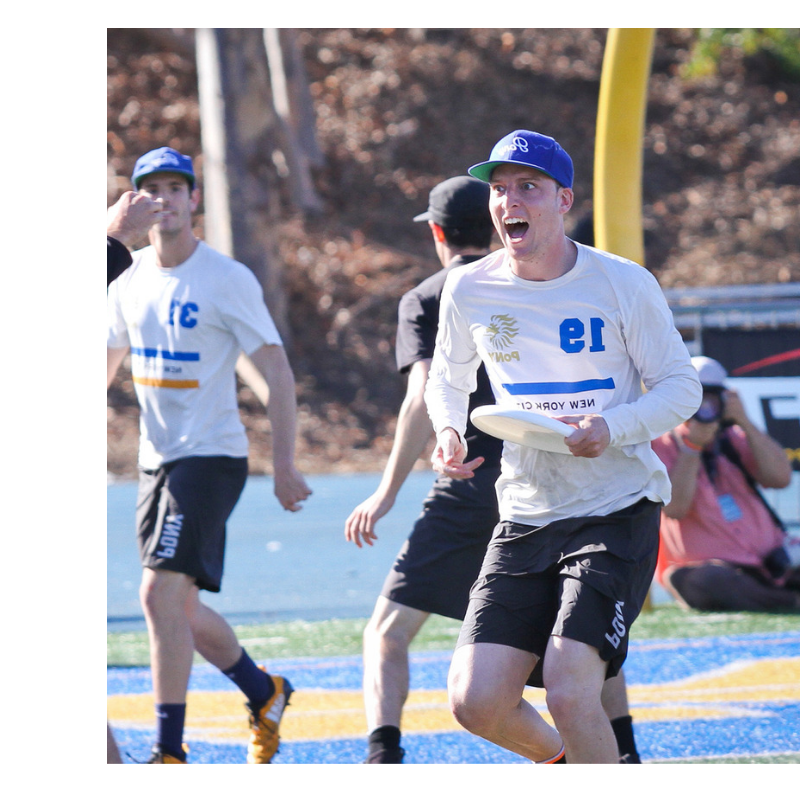 We got Isaac to design a whole series of drills that will make you better at breaking the mark.

Plus you'll get access to 12 more modules designed by elite players and coaches covering all the skills of ultimate. Choose your favorites, work at your own pace, cancel any time. But I suggest you lock in our low rate of just $10/month before the price increases at the end of this week.