One Simple Way to Adjust Your Training for Injury Prevention 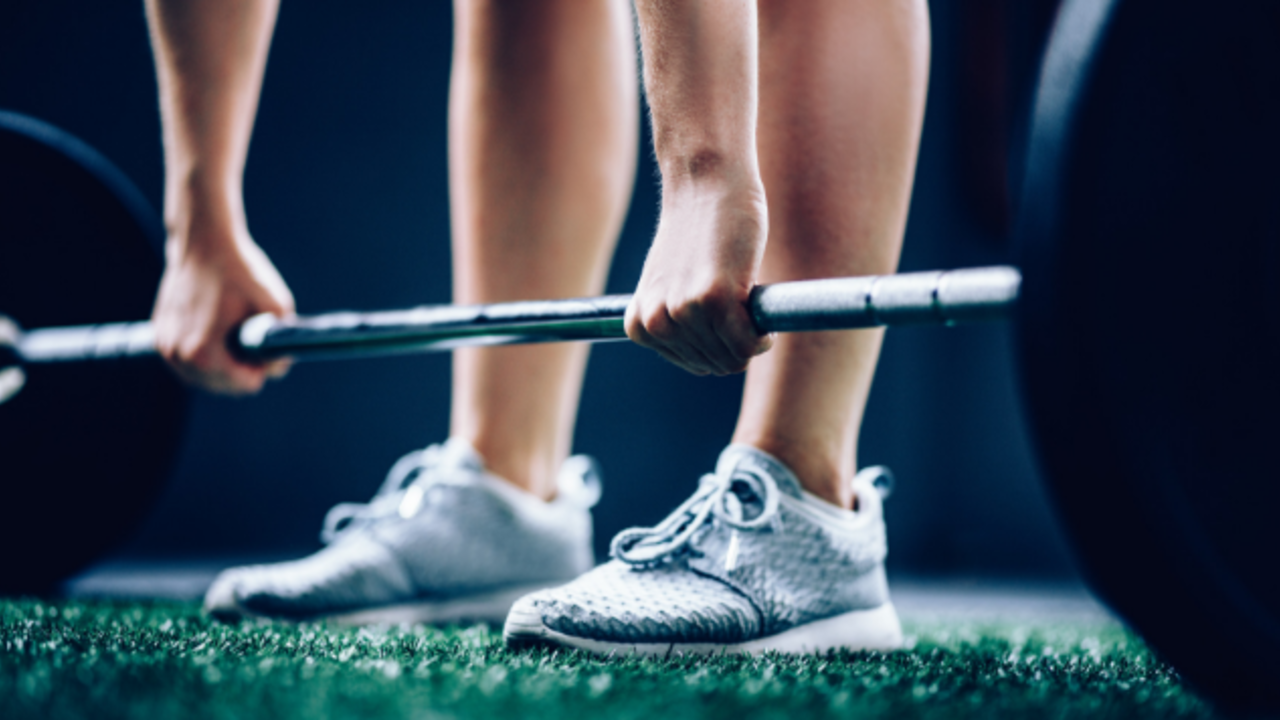 As a student physical therapist and ultimate player, I get a lot of questions about injuries. One of the more common lines of questioning relates to managing current injuries and avoiding future ones. Players are often looking for specific exercises that will help with their injury to add to their pre-existing training program. It seems they are usually willing to add more to their training program but are rarely willing to cut back. While I typically give them a few exercises to try, the bulk of my advice is about modifying their training workload.

So what is the relationship between training workload and injury?

Is it more appropriate to limit an athlete’s workload to give them adequate time to recover, or does increasing workload help to stave off injury? It seems obvious that there is a link between the two, but let’s look at two studies that might help us determine what that link is.

“The Development and Application of an Injury Prediction Model for Noncontact, Soft-Tissue Injuries in Elite Collision Sport Athletes”

This article was published in 2010 by Dr. Tim J. Gabbett. The purpose was to measure the training load and injuries of professional rugby players to predict future injuries in the same players. The study was conducted over the course of four seasons. During the first two seasons, data was collected and compiled, before a model was created to predict injuries over the next two seasons.

Gibbett uses “training load” as a measure of the total volume and intensity of an athlete’s training session.

RPE is an estimate of exercise intensity. In the modified version, the athlete chooses a number between 1-10, with 1 representing very light exercise, and 10 very strenuous exercise. The value of the training load is expressed in “Arbitrary Units (AUs).”

For example, a 60 minute track workout performed at an RPE of 5 out of 10 would give a training load of 5x60, or 300 AUs. This study added up weekly training loads and used them for data analysis.

What were the findings?

Gibbet found that players who averaged a weekly training load of 3000-5000 AUs during the pre-season sustained a non-contact, soft-tissue injury 50-80% of the time. In season, this threshold was significantly lower, with players averaging 1700-3000 AUs per week sustaining an injury 50-80% of the time. Players who exceeded these ranges became injured 70 times more often. In other words, when average weekly training loads were either equal to or greater than the thresholds above, the risk of injury drastically increased. Players could also tolerate greater training loads in the pre-season than the in-season without increasing risk of injury.

In the final two years of the study, the prediction model was able to correctly predict about 62% of injuries, but the training staff only chose to adjust the training loads of at-risk players in under 14% of cases. The important point here it that relying on expertise and “knowing your body” did not appear to be an adequate way by which to judge training load.

So if higher training loads may increase injury risk, should you cut back on your training sessions?

No, not necessarily. We know that training more intensely and more often can increase a whole host of performance measures and some research suggests it may even decrease the risk of injury. And while high absolute training loads may increase injury risk, it is difficult to quantify exactly how much absolute load is appropriate given the variables pertaining to a particular athlete: age, history, sport, stress levels, recovery, and more.

That’s where the next article comes in:

This study, published in 2013 by Hulin et. al., investigated the ratio of acute workload to chronic workload and its relationship with injury.  The acute and chronic training loads of twenty-eight cricket fast bowlers were measured over the course of six seasons. They used the same method (RPE x minutes) to quantifying training load as the previous study.

The acute to chronic workload ratio was calculated by:

What were the findings?

Players whose acute weekly workload was more than twice their average weekly workload were 4.4 times more likely to sustain an injury the following week when compared to players who trained at or below their chronic weekly workload. Players who trained between 1.5-2 times as much as their chronic workload were 2.1 times as likely to sustain an injury the following week. This makes sense: if you have a history of training at 1000 AUs per week and you suddenly increase it to 2000 AUs, you may not be prepared for the sudden increase in workload, thereby increasing your risk for injury. This trend is reflected in other research in different populations as well.

So how can you apply this to your training?

Coaches and players may not be the best judges of determining ideal training intensity and duration, so having a more objective measure of training load is important. Measuring session and weekly training load by calculating RPE x session minutes is a simple and reliable way to measure workload. There are other ways to measure workload and intensity, such as using heart rate data, but I won’t talk about those here.

The first study used data to create specific thresholds of training load for a single rugby team with the same coaches, training program, and competition schedule. However, it is almost impossible to create similar guidelines for an entire community of athletes with drastically different skill levels, training goals, and schedules.

Luckily, the second study gives us something that is easier to apply to the ultimate community: the ratio of acute to chronic workload.

The sweet spot for reducing risk of injury risk seems to be keeping the acute:chronic ratio between 0.5-1.5. If it is greater than 1.5, you should decrease either the volume or intensity of your training to reduce your chances of injury. If it is less than 0.5, you should likely increase the volume or intensity of training to maintain your progress.

To start monitoring your own workload, here’s a checklist of the things you need to do.

1) Do a workout (could be lifting, sprinting, practice, throwing, etc) and record the duration.

3) Multiply the duration of the workout in minutes by the difficulty rating to get training load.

4) Do this after every workout and record each value.

For the last four weeks, weekly training loads were 1200 AUs, 1300 AUs, 1100 AUs, and 1400 AUs. This makes our four-week average training load 1250 AUs. The acute to chronic workload would be 2500 AUs ÷ 1250 AUs or 2.0. According to the second study, this represents an increased risk for injury, so we could modify the training the following week by reducing the training volume to five 75-minute workouts at the same intensity, such that the acute to chronic ratio is within the 0.5-1.5 window. We could also achieve this reduction in training load in a variety of other ways. We could instead reduce the duration of the 6 and 8-rated conditioning sessions, since these were the most difficult workouts I performed. As such, reducing their volume will have the greatest impact on training load.

It is important to remember that both studies have their limitations, many of which are discussed by the authors. Most important to ultimate players is that the intricacies of rugby, cricket, and ultimate are drastically different, and it is difficult to apply the findings of these studies directly to us. But until more research is done in ultimate players, calculating your acute to chronic workload ratio is quick and easy way to monitor your training load.

Time to go dust off your calculator and start training!