Love or Habit - Why Do We Play Ultimate?

learn from the best 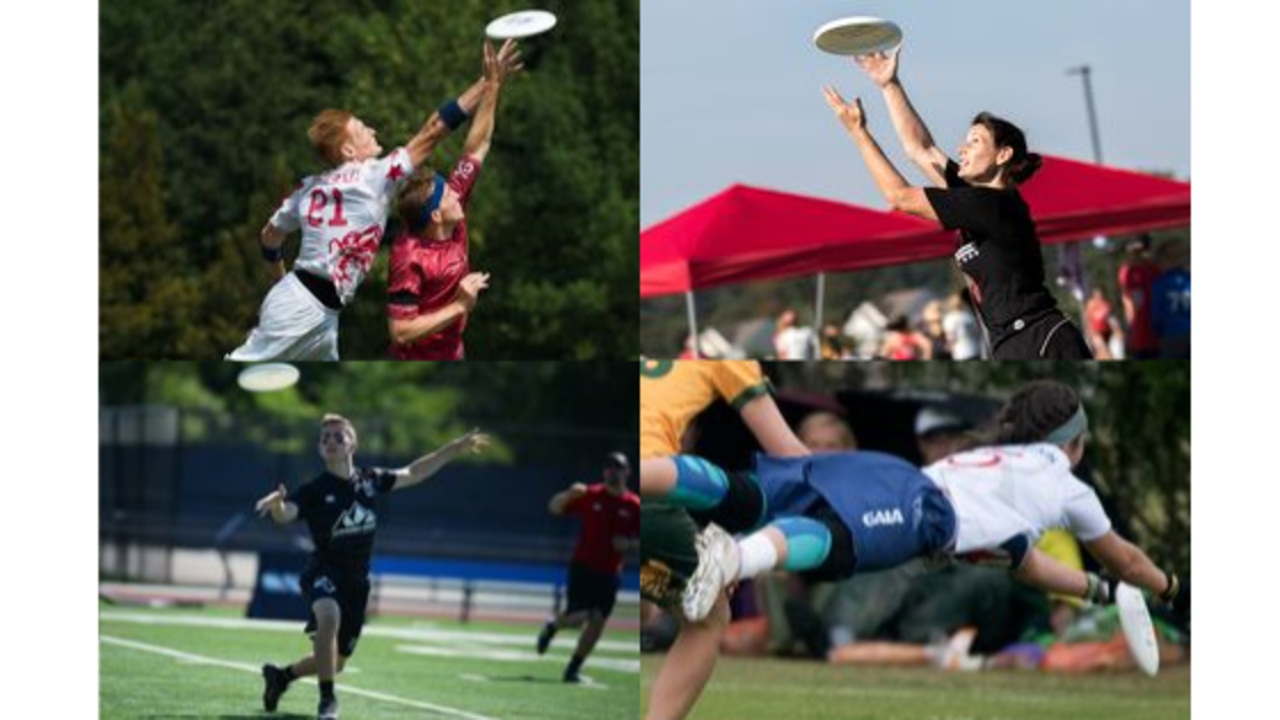 I expect most readers can agree on a couple things about ultimate: that it is its own addictive world and that it will take up all of your free time if you let it!

And while we love the sport, there will be a time, or multiple times, in our career when we should evaluate our involvement. Are the sacrifices we make for training, travel, and tournaments worth it? Are other aspects of our lives being neglected?

Curious to know how able we as players are to judge these situations, we asked our athletes this month: “Have you ever questioned whether you still enjoy playing or are doing so because you have to?” 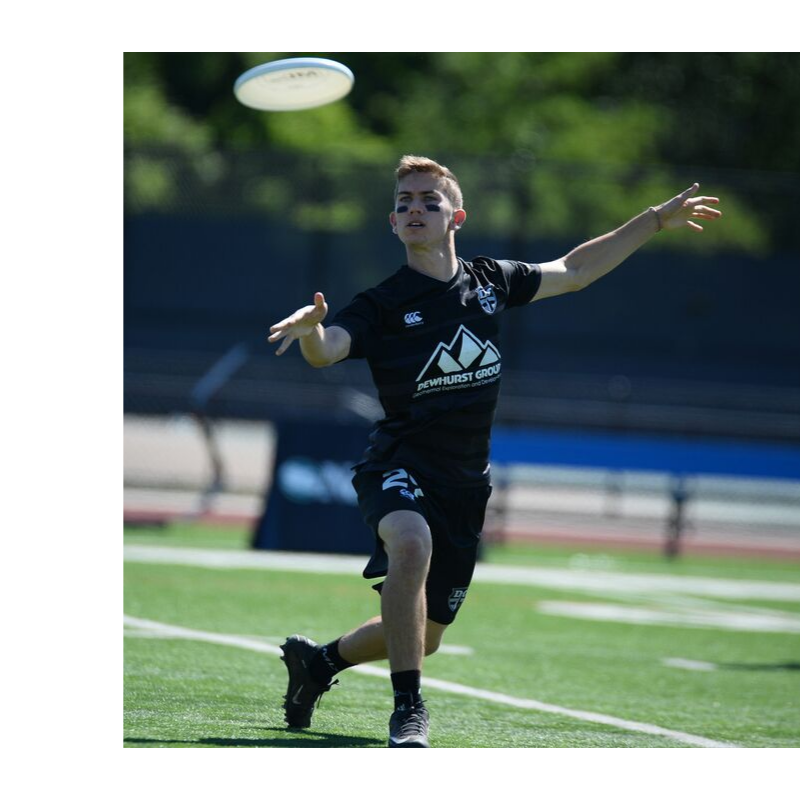 I question this all the time, and did so even more in my earlier playing career. But it's something that still comes up from time to time.

In college, I played with a team called the Grundlebugs, and while we loved each other and had genuine talent, we lost a lot, and not always in the fun way—more often in a melancholy "What is life?" kind of way. It was in these moments that I—and I think many other teammates—questioned why we played this game. I always came back to the answer that, overall, the team was a group I enjoyed being around, one that genuinely cared about each other; that kind of community isn't easy to find and shouldn't be taken for granted. That was enough, and that's what kept me coming back to my beloved college team at Mary Washington.

What kept me going in club for the first few years was getting better for my college team. I can't remember questioning why I was playing during this time. Perhaps it's because this was the first taste I got of truly challenging and bettering myself at the sport. I also often saw a larger majority of teammates who appeared just as committed to the team as me. Compared to college, club was mild fun, but I convinced myself the challenge was fulfilling enough.

I know I never had these questions with teams that managed to strike the balance of being good and having fun, like Whisby Nation, a mixed team in Taiwan. That was the team of a community that spent a ton of time traveling to different countries and trying new things together, often outside of frisbee. (Mamabirding soju or beer can really bring a team together, too.) It was hard to question playing a sport that brought such a deep sense of community and—since I was thousands of miles from home—family. Can't get more frisbee cliche than that.

In my most recent seasons with Truck Stop, the team was so competitive, and everyone was bought in, that it was clear we were working together to become a greater whole. The thought of why I played didn't have space to come up really; everyone around me was driven and supportive of each other's growth. It showed me the true meaning of training hard for others, because I knew everyone was working just as hard, or harder, than me. That collective effort saw great payoff. Being in the semifinals of Club Nationals was a new height for the team. Personally, being at Nationals for the first time, then in the semis, felt like something I'd been building towards my whole career: never saying no to more frisbee, whether that was a friend who wanted to throw on an off day, or a pick up group asking if we should play one more game.

Lately, I've learned that fending off those personal questions doesn't necessarily mean killing yourself at every workout. More and more, I've seen that consistency is the key. Going to the gym or doing some sort of training—even if just a little bit—every day. It's in that consistency that I get into a flow, a focus that doesn't really allow space for distractions or questions like this. Even though I've moved from DC and I'm playing abroad again, I still feel in that flow of training.

That said, I think it's healthy to step back and question why you're doing something, not just with ultimate. It can be restorative and give you a fresh new look on your relationship to the game, or whatever you're questioning. I don't think the question always requires an answer, either. Right now, I happen to have an answer, and it's a general one of gratefulness to the game, all the friends and memories it has provided, and the self-growth it has led to. There may be a day where I'll have an answer of why to walk away from the game, too. Til then, I'll keep questioning, all within the context that it's a gift and privilege to have played for as long as I have. 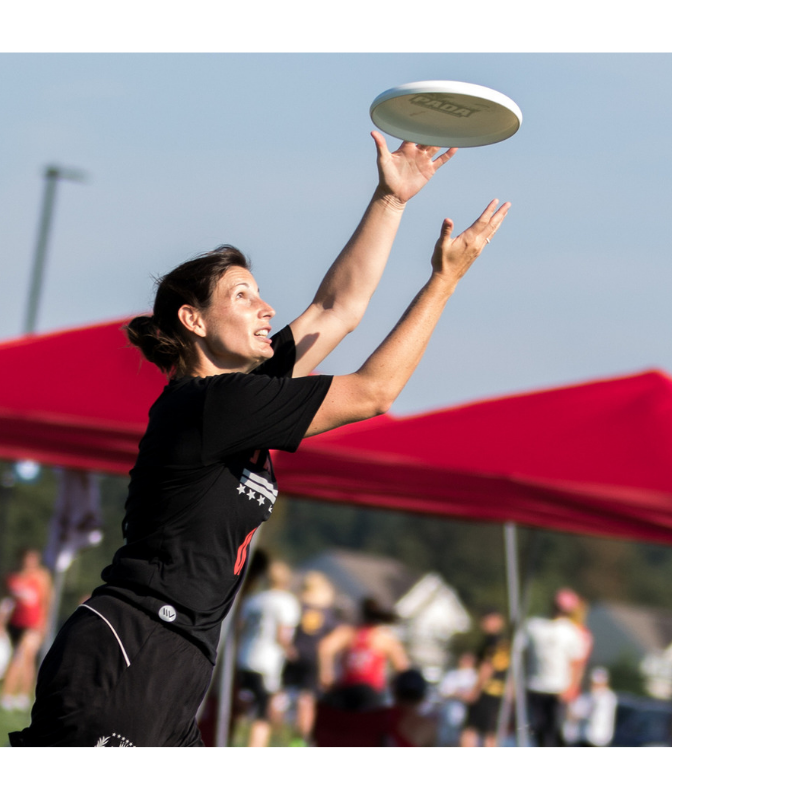 I have never really questioned whether I still enjoy playing the game of ultimate—the sport is simply inherently enjoyable to me—but I have definitely taken the time to consider whether I am experiencing burnout in a particular year or situation. It's important to not overtax yourself and to recognize that all the various seasons that are available to ultimate players (of any age) can take their toll psychologically and physically.

For me, the solution in the back half of my career has been to find occasional seasons where I can participate in fewer events, and also to make sure I am still regularly attending tournaments that are not solely competitive such as Sunbreak, Lei Out, Kaimana, Beach Nationals, etc. to ensure I am keeping enjoyment in mind as I play. My favorite events are still the highly competitive ones, but I maintain my passion for the game by giving myself the opportunity to really crave the next tournament experience. 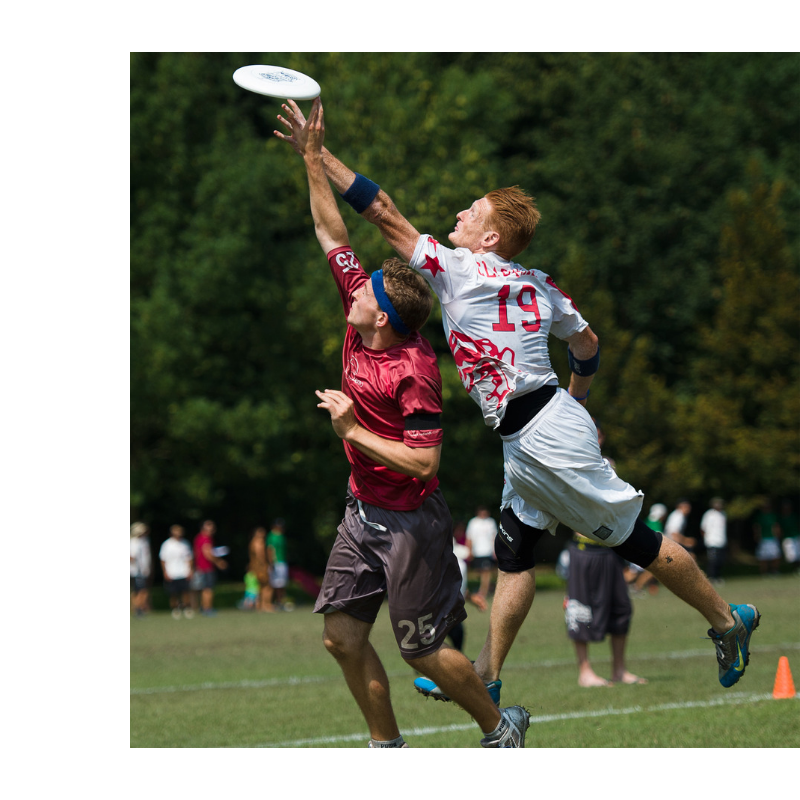 I suppose that to answer this I would have to say "all the time". The first few years of my playing career, I couldn’t really get enough of playing the game. I think that, once I entered my mid 20's and really upped the amount of training I was doing at the gym and the track, there were times where it felt like more of a chore.

Towards my later 20's, as life started getting in the way (I missed countless family get togethers, friends’ BBQs, birthday parties etc because I had to play a tournament or attend a try out), I certainly started to feel like I was playing because I had a point to prove and I knew I only had potentially a few good years left before age (and even more life stuff) started to kick in. My peak was 2013-2014, just before I had a serious dislocated shoulder injury. I was 27-28 at the time. It was a tough balance and at times I would resent it a little.

That being said, some of the experiences I have had over the past decade were unbelievable, the friends I have made, the stories to tell! It’s been life-changing!

Now, I am 33. I have accepted that I have unfortunately had my best years in the game. My priorities have shifted slightly. Priorities are now much more focused on friends and family rather than putting ultimate first. This happens for some people sooner and some people later for various reasons.

A key reason for easing off was my shoulder injury (I needed two surgeries to get it fixed) and other personal circumstances that took me out of the fold for a bit—my mother passed away and I also made the decision to start my own business, which is very time consuming.

Unfortunately this year, despite hoping to play a full season with Clapham, my season was cut short after developing some quite serious bone bruising around my knee joint brought on by “years of high impact and probably not being as young as I used to be”—cheers to that!

I guess my advice to anyone asking themselves the question is to take a bit of time off or even have an "easy year" to see how you get on. But be warned, once you stop investing the time and energy at such a high level, its very hard to go back at the same intensity! 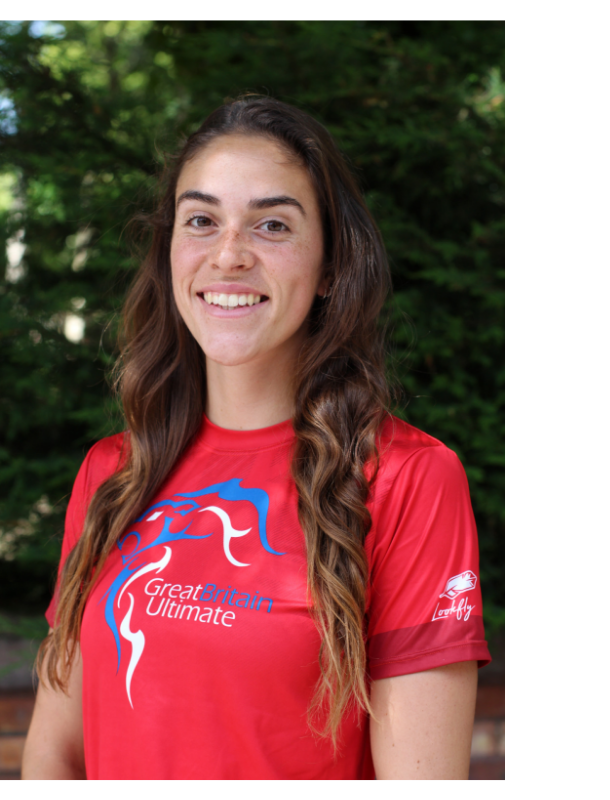 There have definitely been times where I have questioned whether I enjoy ultimate enough to accept spending so much time, energy, and money on playing.

I first experienced this at the end of a disappointing campaign with Great Britain at U23 Worlds in 2015. I was ecstatic to make the squad—the first time I’d made a GB team—and over the next 7 months, I pushed my body as hard as I could on the field, in the gym, at trainings, and at warm-up tournaments against national teams. We had a fantastic run up to the event, but at Worlds we just couldn't seem to get the job done, finished second to last, and lost to many teams that we expected we'd be better than.

At the time I didn’t enjoy it, not really. And there were absolutely times during that week that I just wanted to go back to the hotel and cry, rather than cleating up for the next game. But looking back, the experience helped to shape me into a more resilient player, team-mate, and coach.

Winning is important to me, but I have since learnt various strategies that help me to keep enjoying ultimate, even when we're losing:

Focusing more on mental training has helped me to understand that sport isn't just about winning or losing. I enjoy ultimate because I get to learn new skills; I get to make new friendships and deepen existing ones as we experience the highs and lows of tournaments together; I get to travel the world; and I have things to aim for and dreams to chase. I hope I will keep enjoying ultimate for years to come.

Tying into this issue is the topic of burnout—see what Rachel and several other athletes had to say on how to avoid burnout.